Excited at moving into their new offices in Berkshire, Foundation IT recognised that the Mitsubishi Electric VRF system responsible for heating and cooling their building wasn’t performing as expected.

Having had a range of contractors investigate the problem to no avail, Foundation IT found themselves no further forward after re-gassing works had failed and others offered only a costly entire system replacement as a solution.

Unsure where to turn, Foundation IT contacted us through a recommendation from one of our existing clients.

One of our Senior Technicians diagnosed the system as containing a high level of moisture which had entered when the heat-exchanger on the previous water-cooled condensing unit had failed.  The failed unit was replaced with an air-cooled unit at the time for improved reliability, but unfortunately the moisture contamination was missed and the upgrade was unsuccessful.

With the new condensing unit being costly to replace and less than 3 years old at the time, we felt that series of work to dehydrate the system was the best way forward.  All of the major components were removed and returned to our workshop for thorough dehydration, whilst our engineers on site set to work on dehydrating the piping.  Having achieved a completely dry system, new oil and refrigerant charges were introduced and the system was re-commissioned.

The outcome was successful with great performance and reliability having been restored.  Foundation IT were delighted with the result and continue to use Gelidus to undertake 6-monthly preventative maintenance visits. 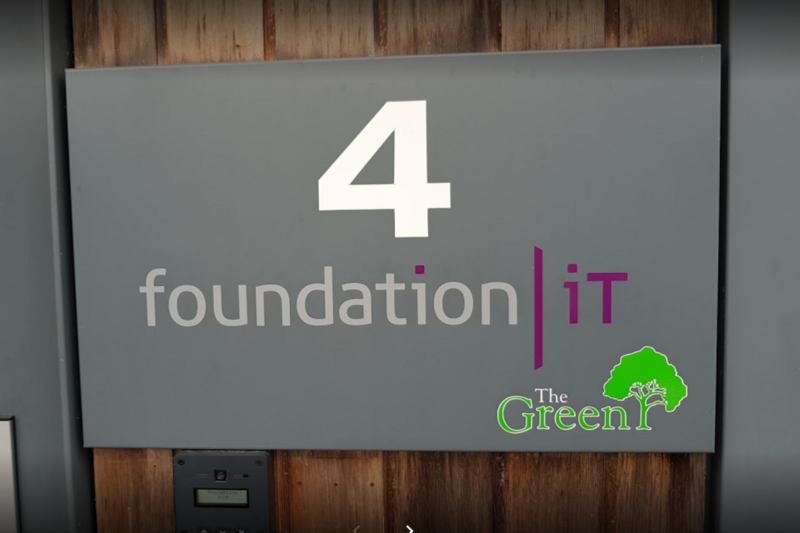 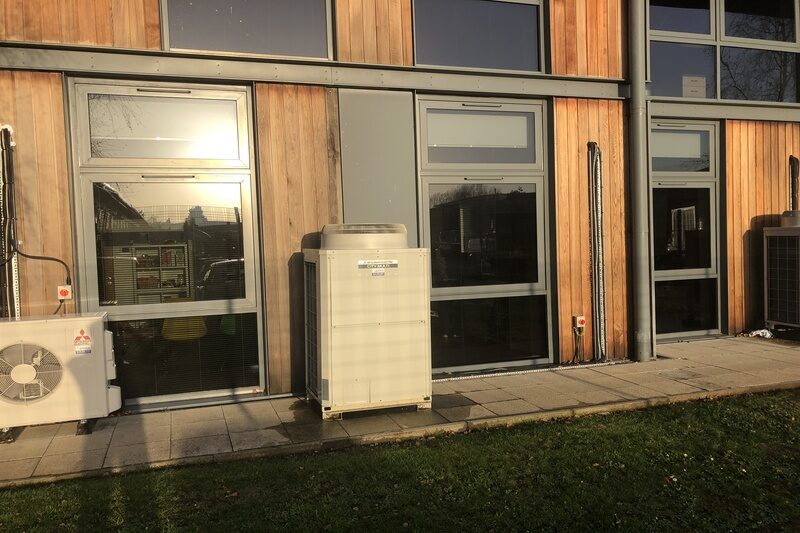 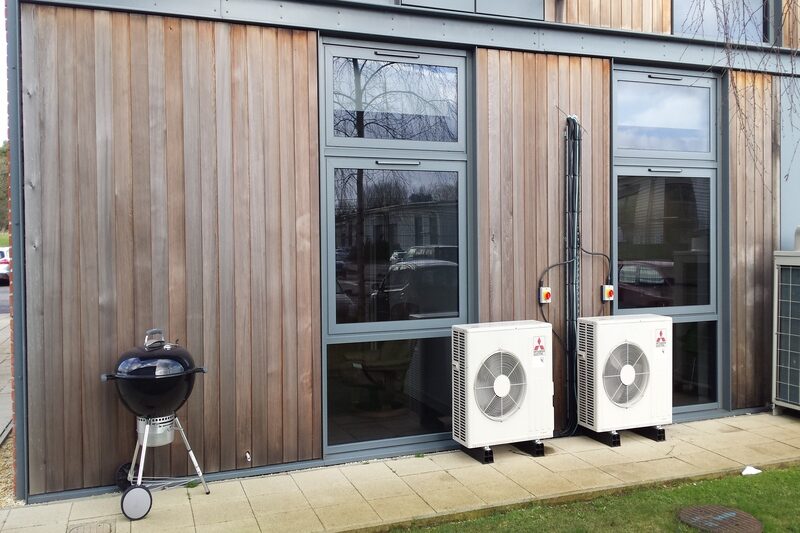 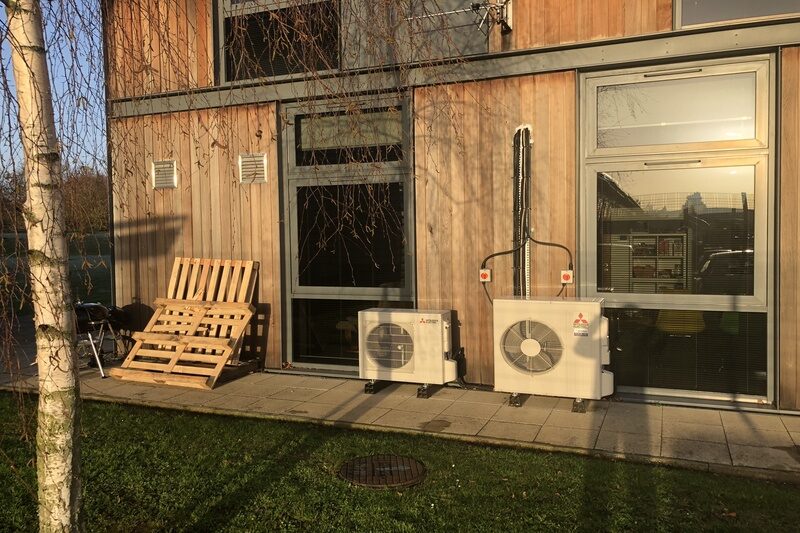 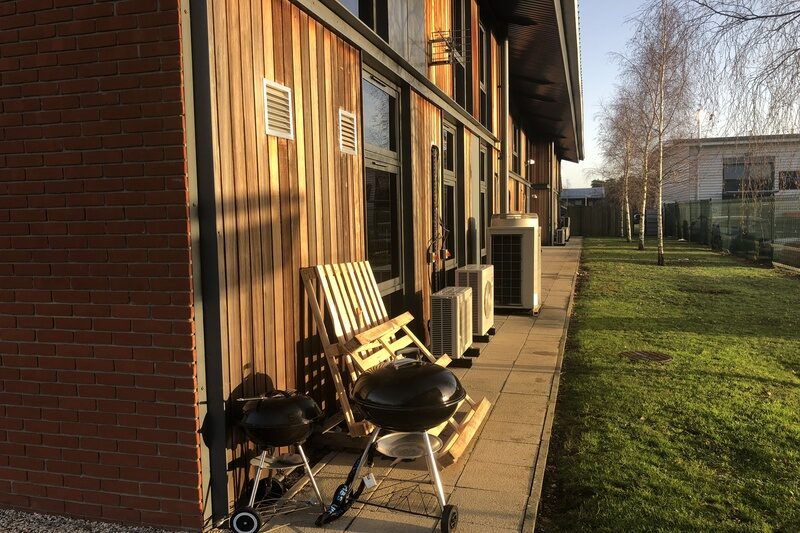 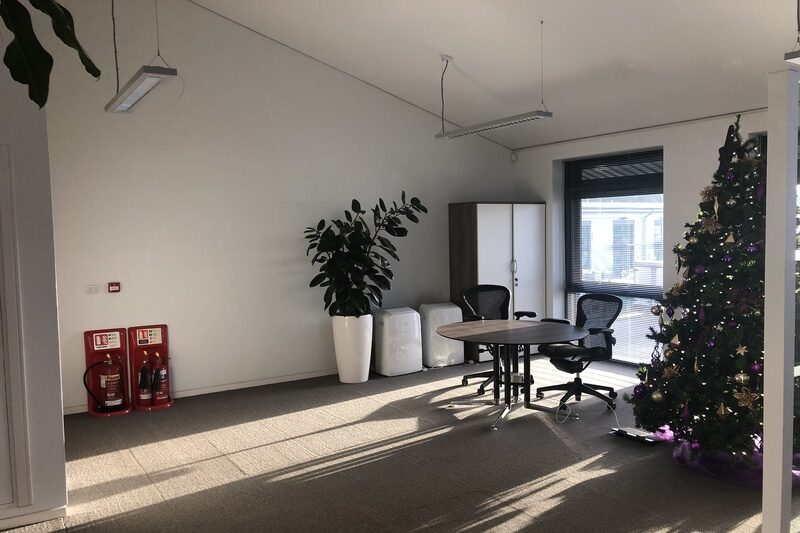 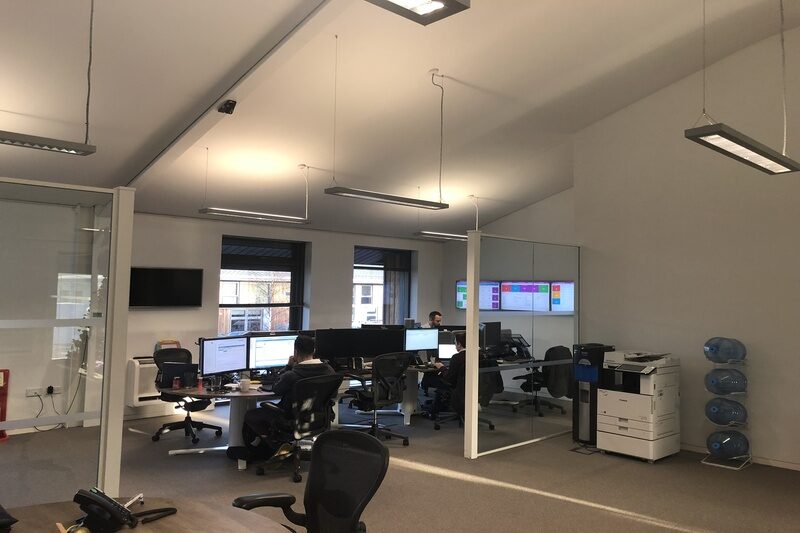 The Results Were Amazing

We were very impressed with how well this project went. We absolutely recommend this company to others!